Our WooCommerce and Antifraud integration has just released another update! Previous bug fixes and settings that were not functioning well have been resolved in this update.

If you have had trouble with any of the following matters, please update your Anti-Fraud plugin to our latest version 4.1 to resolve these issues.

If a transaction was created with no values added in row, it would not be visible on the user dashboard order breakdown but the order would still be included in the total number of order sum.

This has been fixed so that the total number of orders and orders detected are equal to each other.

When the value in order attempts is set to a desired number, the plugin would stop transactions earlier than the set value eg. If I set the order attempt value to 10, it would allow customers to make seven transactions but stop users on the eighth instead of tenth attempt.

This issue has been solved so that order values function as they should according to the set value.

Customer’s behind proxy or VPN rule is not working- Fixed

Transactions behind a VPN or Proxy servers were still processed and were not detected as fraudulent orders.

This has been altered so that all orders behind a VPN or Proxy server are detected as fraud and will not be processed. Also compatible with MinFraud integration on and off. 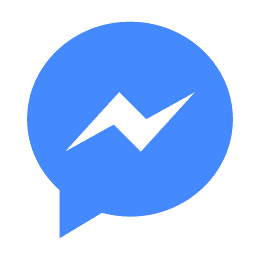 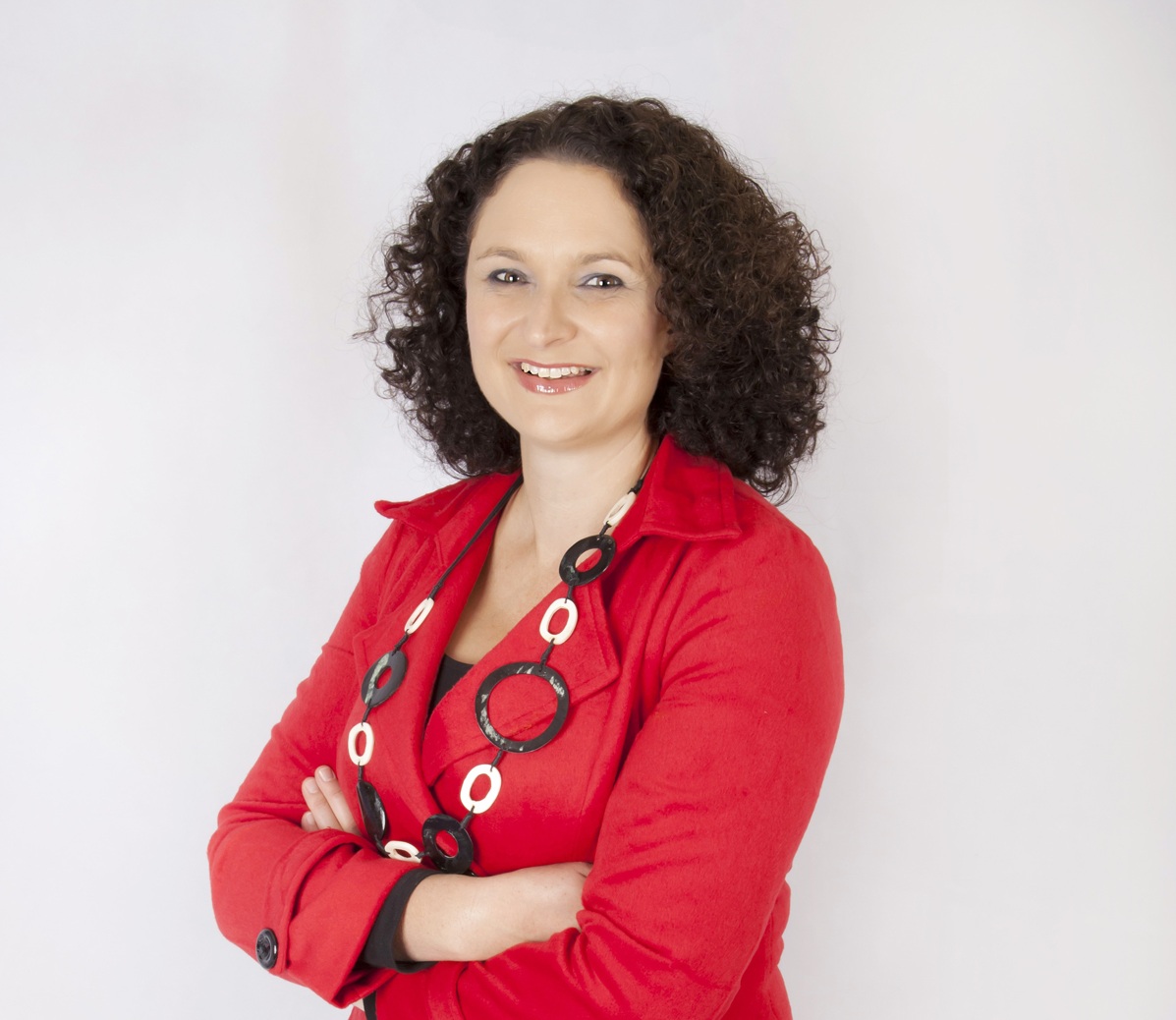